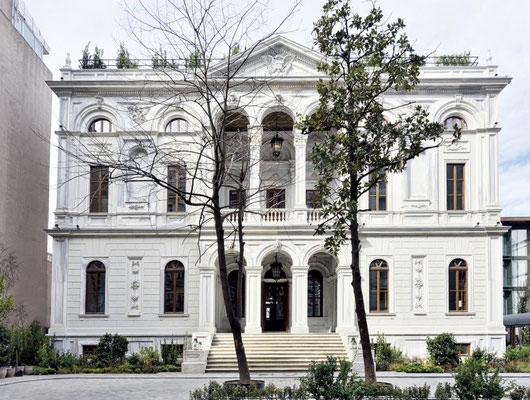 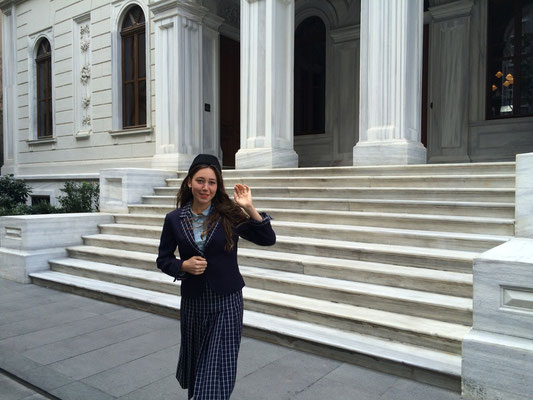 You could say Pera Beyoğlu was baptised in 1892 by the Orient Express that brought with it a kaleidoscope of characters; criminal writers and aristocratic families, journalists, gamblers and notorious politicians.

Everything and everyone gathered through the revolving doors of the Pera Palace Hotel where the Concierge was king of the neighbourhood, a neighbourhood that became the symbols of passing eras.

A city of boulevards, these boulevards soon saw the swift decline of morals and hierarchy, princesses shared the street with transgender prostitute, jazz began to play in bars like Maxim where the skirts got higher for the Foxtrot and the liquor poured with more ease.

Before it was ever a house it was a palace; Palazzo Corpi built in 1830 by a wealthy Genoese merchant.

Then from 1906 to 2003 the Palazzo belonged to the US consulate where home countries were informed on political, social and military statuses.

Where once passports where checked today it´s your membership card and though the club cannot offer you asylum it does offer you a perfect Old Fashion in The Embassy Club.

Istanbul is a city that has gone through continuous metamorphoses, tragic earthquakes and flames of lamps have burned down entire neighbourhoods, it constantly had to rebuild itself and this Palazzo is a great metaphor for its reincarnation. 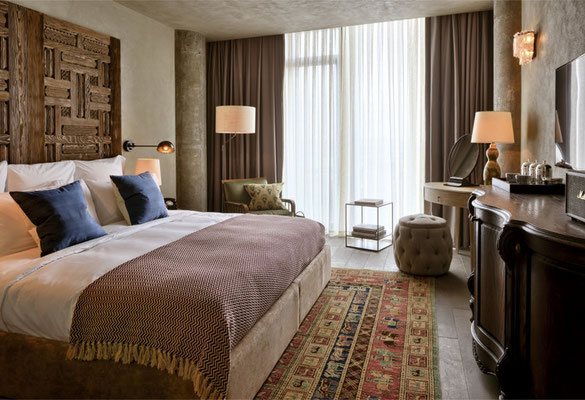 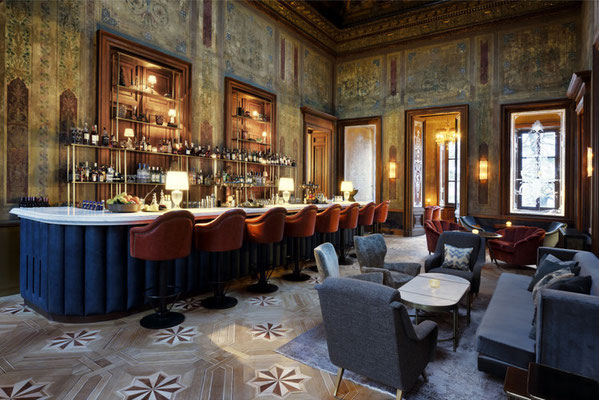 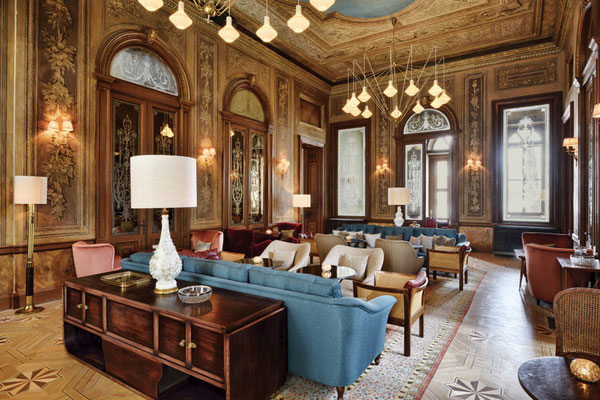 Everything about the house is magnificent; the outside is a complete work of marble with noble columns and a large veranda overlooking the street for the smoking elite.

The feel of Italian neoclassical stays with us as we pass the rosewood doors into the club; hanging off a frescoed ceiling are large, brilliant chandeliers from the 60s and the shell-shaped sofas are of a soft pink tone like treasures passed down as heirlooms.

Retiring to my room is an enjoyable ritual where the radio is always on with a blend of Turkish pop and Tschaikowsky- each of the 87 rooms is decorated individually and even whole apartments can be booked for larger parties, it´s a home far away from home and under the attic of a sky with no moon and the streets that vibrate with political tension because of the votes, I find solace within its walls.