E for the Eden Roc

I love to be a stranger in a room, mysterious and good smelling, courageous and boring with underwear the color of lemons.

Truthful like an Asian moon yet as deceitful as an Asian pear.

I like the sweet, I like the candy floss of my lunacy, and I get freckles in the sun.

My foolishness makes me dangle room keys and point fingers at the concierge saying, “have you ever seen anything so beautiful?"

But they all know me, the Four Seasons they forgive me every time and Cap du Eden Roc on the coast of the Riviera, well they only wish I´d keep my voice down a little.

In 1870 Auguste de Villemessant, founder of Le figaro, built the Villa Soleil as a writer´s retreat on the coast of Antibes.

For years it remained empty and forgotten until Antonie Sella discovered the beautiful property and restored it as Hotel Cap du Eden Roc.

Special guests honoured the lobby throughout it´s existence, from George Bernard Shaw, the Duke and Duchess of Windsor and the Kennedys.

It was in the Eden Roc that Prince Aly Khan and Rita Hayworth met and later wed.

A hotel with fantastic stories it remained a winter destination until the renowned Murphys from America came and rented it throughout the summer, turning the Riviera into a fashionable resort for not only winter but summer as well.

The wealthy couple invited many writers and artists of the Lost Generation, including F.Scott Fitzgerald who took the Murphys, Antibes with the hotel on the coast and immortalised it into Tender is the night. 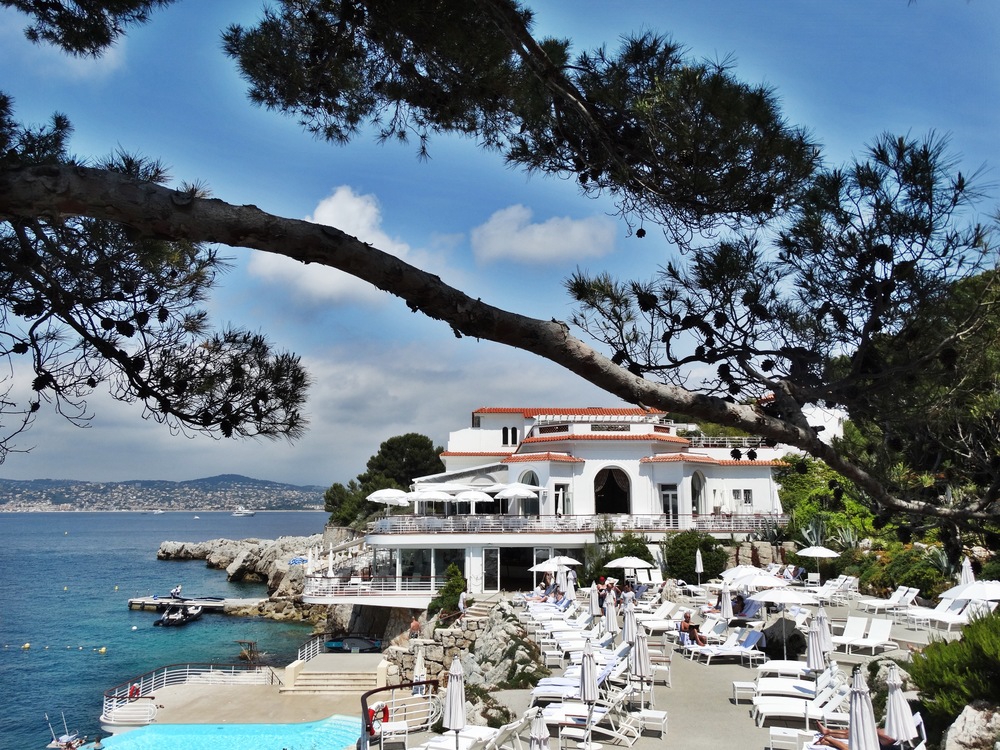 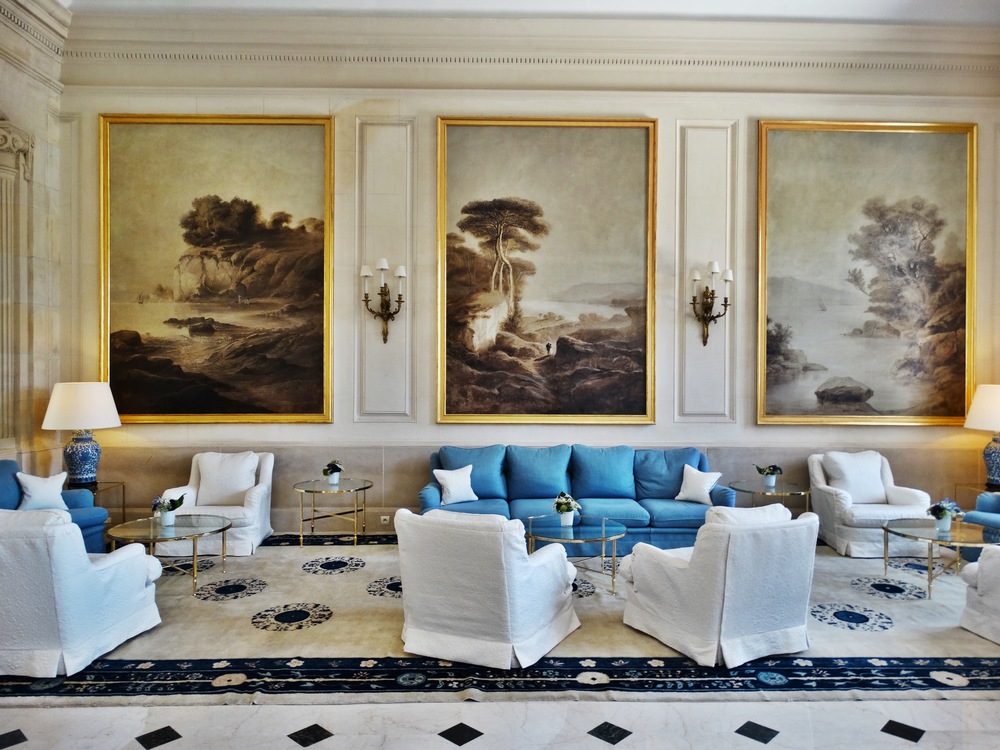 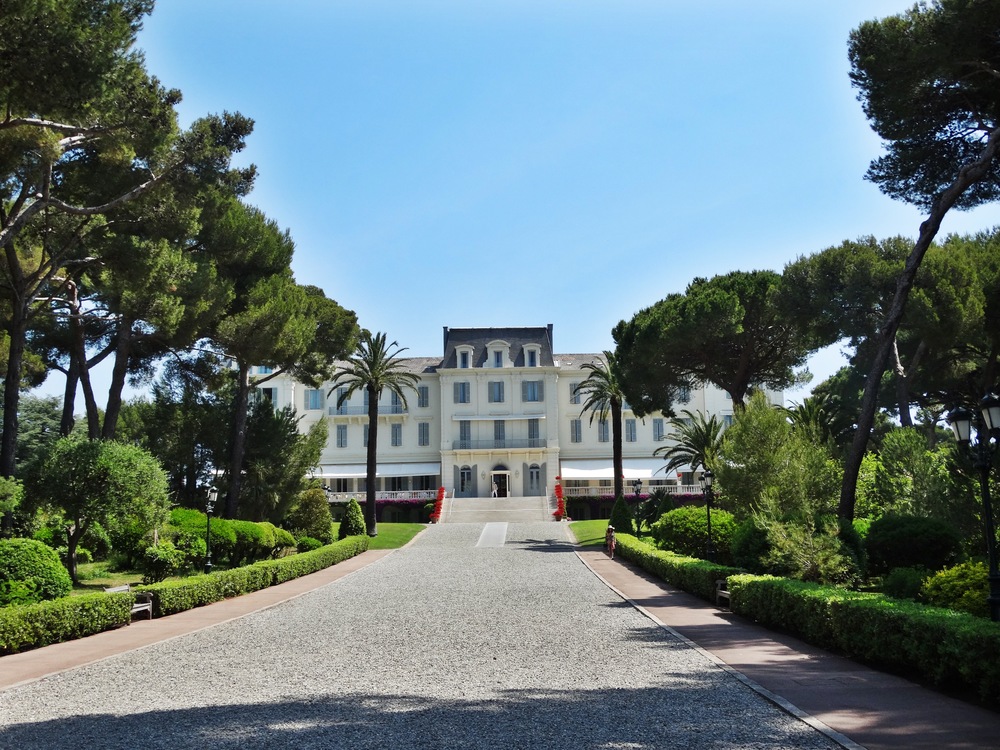